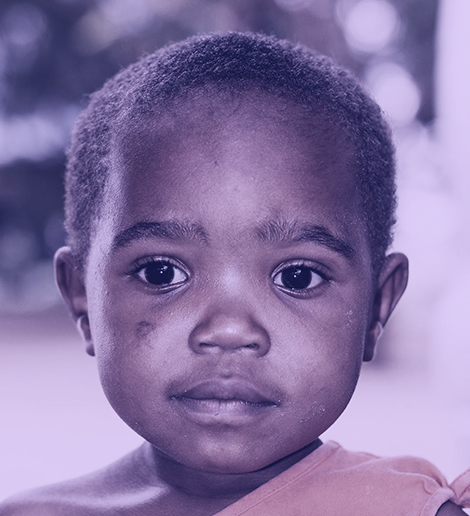 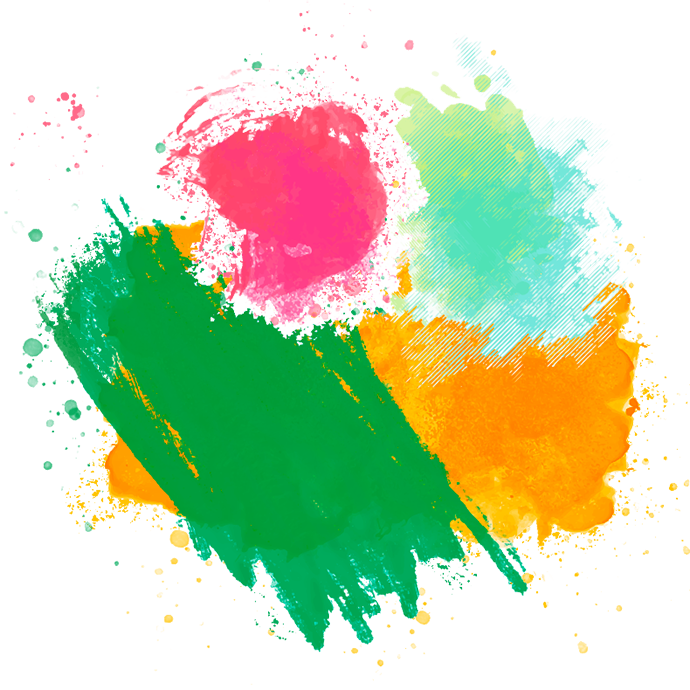 Dozens of aftershocks that followed the earthquakes of April 25 and May 12, 2015 have demolished entire villages, leaving hundreds of thousands of people homeless. The ever-increasing death toll has reached 8,500 people by mid-May, while at least 10,000 were injured, making it the deadliest disaster to ever hit Nepal. Until today, there are not official numbers as to the casualties, because so many affected areas are difficult, if not impossible, to reach. Apart from power outages, failures of mobile networks, shortages of medical supplies and food, there is currently a huge concern about the disease outbreak. Sanitary facilities are scarce, contributing to the severity of the situation.

Although humanitarian aid reaches Nepal, the remote villages tend to be neglected due to excessive damage in infrastructure and widespread political disputes. One of the major country-specific factors is Nepal is unique and challenging mountains topography, which makes many affected communities difficult to reach and, therefore, cut from the numerous aid projects in the area.

Recognizing the immediate need to help those marginalised communities, GHRD has reached out to its supporters and, with a generous donation from the Humanitarian Relief Fund (HRF), has started a humanitarian relief project in 4 villages of the Ramecchap district, where over 90% of all villages were completely destroyed. The project is being implemented with the help of our partner in Nepal, Village Development Foundation (VDF) and upon its completion will help 100 families (800 â€“ 1000 people). Started in August, the project will continue for 3 months and be finalised by November.

The project being implemented has so far been able to provide the families in need with food, basic cooking utensils, tarpaulins, umbrellas, basic sanitary products, face masks and shovels. While the provision of basic aid seems relatively small in its scope, the project has been able to bring a major difference to the lives of the villagers who had lost everything. Apart from this project, no outside help has been provided to these remote villages. With the help of our partner, the communities themselves choose the people most in need to be provided with humanitarian aid. International support has sparked a light of hope and encouraged the communities to think and act together towards long-term sustainability and rebuilding their lives one step at a time.

Project ‘We for Us’

A New Life. A New Chance.